A Winning A/R Strategy: It Shouldn’t Take a Crisis

He told me, “I was working so hard but not making any money. My “sales” numbers – new patients – looked great. I did not realize that we were not collecting money until it was too late.”

Another small medical practice was forced to close his practice due to an injury. When he met with a business broker to value his business, he was “shocked” to learn that he was owed $300,000. Much of the debt went back far beyond the legal statute of limitations, and was lost to him forever. He hired us and we recovered quite a bit for him, but it was a fraction of what he would have seen had he had an accounts receivable management program in place.

Accounts receivable management is not rocket science.  You need only a plan and commitment to it.

The first thing you need is an aging report. An aging report shows how much you are owed, and how long you have been owed it. The aging report becomes your A/R map. Follow it. Live by it. 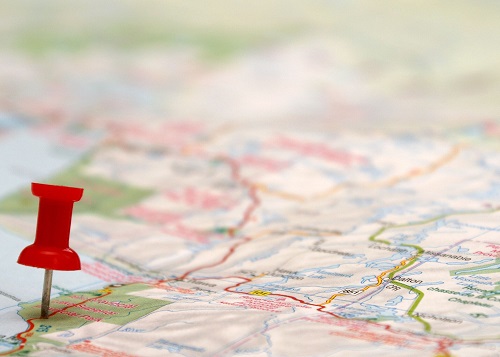 Devise a process to review monthly (at least!) and address each again receivable.

Put a team together and designate one person to  drive the process and make sure it stays on track. If you are an sole proprietor, it will all be on you, but if you are lucky to have a team to help you, use that help.

Decide the action you will take at each aging milestone.

For example, send a “friendly reminder” letter to customers who are 30 days past due. However, at 45 or 60 days, you need to escalate the process which could mean a less friendly letter or a phone call.

Determine your limits and stick to them.

At some point around 90-120 days out, for  customers that ignore your efforts, another escalation – a Small Claims suit or referral to a collection agency is in order. Too many businesses send bills for months or years, and wonder why people are not paying them.