What is the FDCPA and does it apply to creditors?

The FDCPA, or Fair Debt Collection Practices Act is a federal law that governs the behavior of third-party debt collectors attempting to collect consumer debts.  It does not apply to original creditors. The FDCPA details abusive, misleading and unfair practices, gives guidelines for debt collector communication. It assigns civil penalties for violations of the law. There are also state versions of the law, based on the federal model. 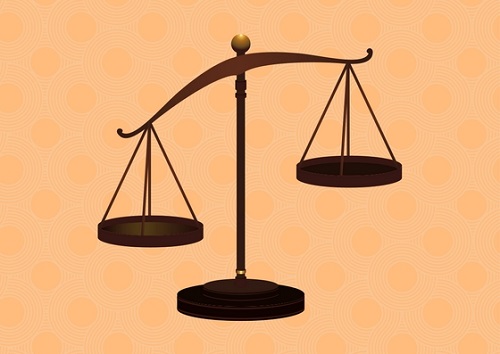 Collection agencies have made significant changes to their hiring and training practices to comply with the FDCPA. These changes have helped consumers. It is my opinion, however that the law is not always used for the best of purposes. Let me give you an example.

Years ago, we received service of an FDCPA lawsuit. The plaintiff was an inmate in federal prison in Pennsylvania, alleging violations of the FDCPA for debts from various credit cards when the plaintiff lived in Massachusetts. Now, I have never worked or lived in either Pennsylvania or Massachusetts and I have never collected consumer credit card debt. The plaintiff’s name was not in our database. So naturally, I knew the suit was baseless, but since the suit had been filed, I had to respond. Several other local agencies were also named in the suit, and I called two of them. I was horrified to learn that even though, like me, they had never attempted to contact the plaintiff, and knew the suit to be a scam, they had decided to pay the amount demanded – $2,500.

I contacted the prison authorities who referred me to the FBI. As luck would have it, I had a relative who was a Pennsylvania-admitted attorney, so I was able to get a letter done for free, but I would have paid an attorney, just to make sure the scam was exposed and ended.

The inmate lawsuit is an extreme example, but there are also examples of collection agencies being sued for minor violations such as one word being left out of place in a letter. Some court decisions have been totally contradictory – such as one court ruled that agencies must leave certain language in a voicemail and another court finding that same language to be disclosure of the debt to the third party, which is prohibited by the FDCPA. In some cases, the attorney gets a large award for fees, while the consumer gets only a few thousand. Still others might use the FDCPA to get out of paying the debt – not at all what it was intended to do!

Penalizing agencies for hyper-technical violations takes time and energy away from prosecuting the bad players. Consumer collection agencies walk the “damned if we do, damned if we don’t” tightrope.  Just as unscrupulous agencies ruin it for the good ones, bad litigants ruin it for those who need protection.  Many agencies no longer collect consumer debt. Third party agencies return over 50 billion dollars back into the economy every year. We know you love to hate us, but if we don’t get businesses paid, then businesses cannot grow. Prices go up. Employees are laid off. No one wins!

However, just because the FDCPA does not apply to original creditors does not mean they are free to be abusive or threatening, as much as they would like to be. It is always best to keep it professional, and get expert advice when needed.