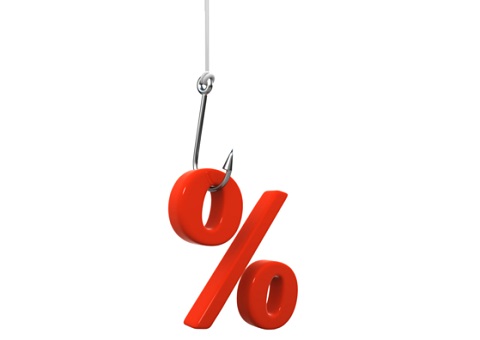 Using a Maine collection agency help small business owners with bad debt recovery, but they collect finance charges? It depends on you, for several reasons.

If you do not have a contract you CANNOT charge interest, and your collection agency cannot collect it. It is not enough to put your interest rate on your invoice. You must have it agreed to, in advance, by your customer. As I have stated before, even a simple informal email confirming key details can serve as a contract, IF the customer acknowledges and agrees to it.

Maine law limits the amount of interest you can charge, depending on size of the debt, specifically:

The finance charge, calculated according to the actuarial method, may not exceed the equivalent of the greater of either of the following:

B. 18% per year on the unpaid balances of the amount financed.

If you decide to take your case to Maine Small Claims Court, do not assume that you will be awarded interest with your judgment. You must ask the court to award you the prejudgment interest. If your debt plus accrued pre-judgment interest totals more than the Small Claims limit of $6,000, you will only be awarded that amount. And, the Court will have final say on the awarding of interest.

A Maine collection agency can collect any interest that is legally due or that has been awarded to you. It is very important that you communicate all information regarding this topic so that your agency can get the very best result for you.